Heinrich Hamann at the age of approximately 50 years

The story begins in the year of 1902. In this year the head waiter Heinrich Hamann established the European Hof in Sophienblatt 38 near the central station in Kiel. This hotel distinguished itself through noble elegance by the understanding of the imperial times. The interior was decorated for both comfort and style. The hotel’s reputation was further enhanced by the number of guests including military officials, private scholars, gentry and merchants from every corner of the world. Therefore, an additional wing was planned in 1904.

The opening of the hotel Berliner Hof

Thanks to his flourishing business, Hamann was able to purchase the neighboring lot, Sophienblatt 40, in 1906 and a year later another, Ringstrasse 6. Due to difficulties arising with the Kieler authorities, Hamann’s plans for the new hotel development in the Ringstrasse 6 were slowed down. On May 5, 1911 the Hotel Berliner Hof was finally opened. The new hotel was greatly praised and limitlessly recommended to Kiel’s public.

In confusions of the First World War

The following years until the beginning of the 30’s were a stagnant time for the hotel. With the troubles of World War 1 and the resulting financial problems, no further expansions were undertaken. Finally, in 1935, Hamann was able to put imperative improvements in both the Europaeischer Hof and the Berliner Hof into effect.
[TRENNER]

Change of generations and the Second World War

By 1940 a generation change started to become evident for the hotel. Hamann and his wife slowly pulled out of the hotel business 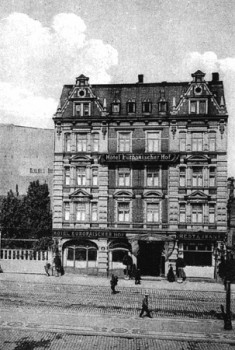 and let daughter Kaethe, one of their 5 children, take over more and more of the business. Hamann died on May 2nd, 1942 at the age of 70 and his wife followed him on October 18, 1943. From then on their daughter Kaethe took over the whole business, the first years of which stood under the mark of WW1. On April 5, 1944 an air raid hit the Berliner Hof destroying most of it. And on the 26th of April 1945 the Europaeischer Hof was also his by several bombs.

After the end of the war, the reconstruction of both hotels progressed slowly, due to financial and raw material limitations, and could only partially be opened.

During the course of the following years the rebuilding of both houses advanced until in 1950 the Europaeischer Hof was reopened in new design. The constructions on the Berliner Hof were finished in October of 1953.
[TRENNER] 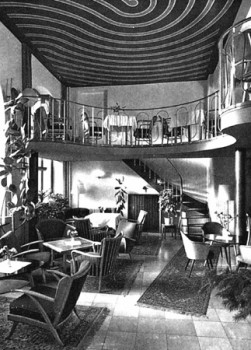 After Kaethe’s death her sister Marie, who had stood by her side for the past 6 months, took over the business. Unfortunately, during the market boom in the 60s, the hotel Europaeischer Hof had to be given up in 1965. As a consequence, the Berliner Hof advanced to the main building and key business for the family. In the trend of the days it became a hotel garni, serving only breakfast.

The early 80s, Marie helped by her son Peter and the company decided to expand and modernize the house, so that in June 1983, the land adjacent Ringstrasse 4 could be gained, and thus a further expansion there was nothing in the way. This was completed in January 1985 and extended the Berliner Hof on 85 new or renovated rooms. In December 1992, the company invested again and bought the Terrain of the Ringstrasse 2, allowing a third expansion, followed by construction in 1998 and completed in 1999. Through these developments the hotel Berliner Hof reached now its largest capacity. It now has more accommodation options than had been reported of two houses Europäischer Hof and Berliner Hof before 1945: 160 beds in 103 rooms. This is the fifth largest hotel in the state capital and the largest hotel in Kiel, which is still run as a family company.

Arrived in the present

Since early 2008, the great-grandson of company founder, Peter Böhm, now leads the company. Under his leadership, partnerships have been founded with the Wellness and Fitness Paradise “MeridianSpa Sophienhof” as well as the Brasserie “Madeira” close next door. Thus, guests can now visit for free the “MeridianSpa” with their room passes or take delicious Mediterranean food and drinks on their room bill at the “Madeira”. 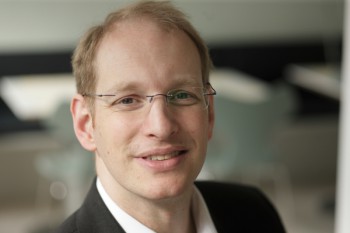 In December 2008 the hotel received the award for “three-star superior Garni” Hotel, what distinguishes the constant expansion of the service quality for the hotel guest.

That same year, the label “service quality Schleswig-Holstein” was awarded. Especially with this award the high commitment of the hotel to offer guests a high level of accessible and qualified service is honored. This includes the continuous modernization of its offer.

From late 2009 to February 2010, therefore, the breakfast room has been modernized and now shines in new splendor. The style has the same clear, bright design as of the Komfort Plus room, with the attuitude to provide more seats to more guests simultaneously in a modern flair. 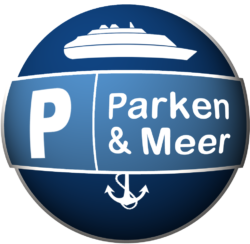